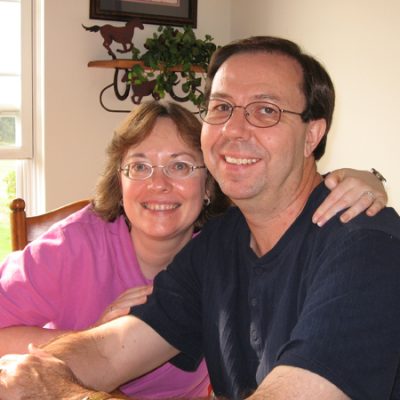 Jay and Melanie Cooper are missionaries with RBM Ministries (RBM headquarters are in Kalamazoo, MI.), ministering in Wayne and Monroe Counties in Michigan. They are involved in 2 different outreaches. One is directing Vacation Bible Schools for churches during the summer months, usually 12 to 14 Bible Schools each summer. The other is Released Time Bible Classes. Released Time is a program that allows public school students to be released from school during school hours once a month for up to 2 hours and go to a nearby church to attend Bible Classes. Released Time is allowed by state law of Michigan and requires written permission of a parent or guardian in order for students to attend. Currently 22 of these classes are being held each month during the school year, involving 11 different school districts.